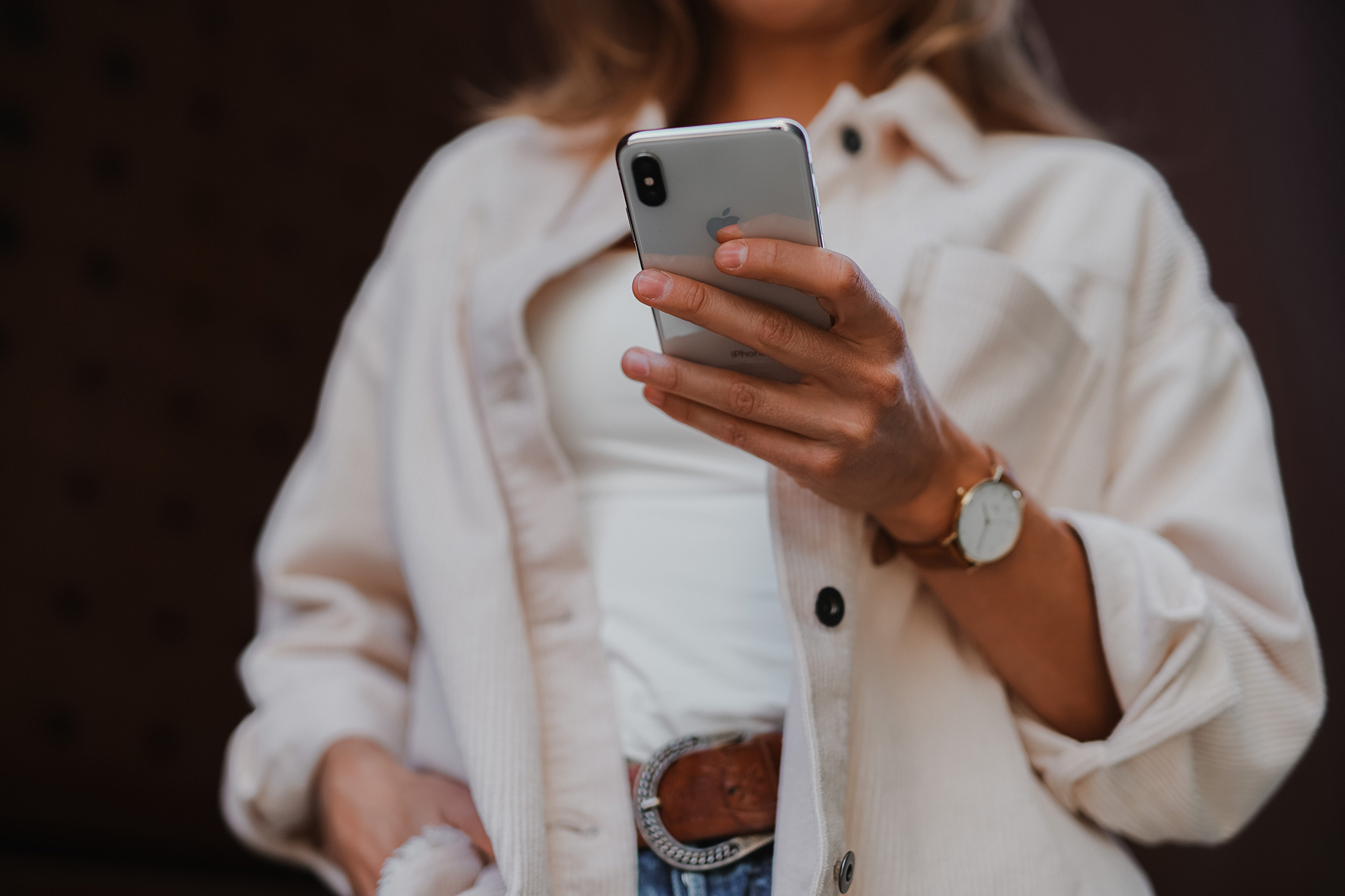 How Taxfix Built a Complete, Correct, and Collaborative Data Infrastructure with Avo

Many startups don’t worry about their data infrastructure until it’s already a mess. Taxfix was a two-year-old mobile startup with a plan to do things differently when it partnered with Avo. Together, they created a system and a data culture within Taxfix that would grow.

Taxfix proactively invested in building a scalable, sustainable data infrastructure that has prevented common growing pains and created a collaborative data culture. Other startups looking to plan and build their ideal data infrastructure from the beginning can take note of the way Taxfix accomplished it (with a little help from Avo).

The Challenge: Building a sustainable data infrastructure from the beginning

Germany, like the U.S., has a complicated income tax declaration process for individuals. It requires a calculator, a stack of forms (or cumbersome government software), and a lot of stress. Taxfix is on a mission to make filing taxes simple, secure, and accurate by reducing that laborious process into a simple set of questions delivered via a mobile app.

For Taxfix to fulfil its mission of simplifying the tax declaration process and maximising user savings, it has to keep large amounts of data organised. That’s difficult for any organisation, but it’s particularly tricky for a startup handling a wealth of regulated, personal data. Thankfully, Taxfix excels at organising complexity.

Launched in Germany in 2017, Taxfix knew Germany was overdue for a mobile-first product that could bring tax filing to an app. The government’s free but slow and clunky tax software isn’t much better than filling out the paper forms by hand. There are professional tax accountants who can manage tax filing for Germans, but at Є300–400, the cost of their services is too steep for many.

“Many people in Germany are missing out on their tax return,” says Ilya Kozlov, VP of Engineering at Taxfix. “Which could be around €1,000 a year.”

Taxfix believed it could turn long, complicated tax forms into a simple series of questions and provide a free (or very low cost) way to file. Taxes could be quicker and simpler than using government-provided software and cheaper than paying a professional to do it. With Taxfix, users pay (at most) €39 and many can file for free.

“We have a ritual of looking at how much money we actually get back for our users a week,” Kozlov says. “Every week, we start with that, and it’s like an agenda for the rest of the week.”

It paid off — just a few years after launching in Germany, Taxfix is now available to users in France and Italy as well.

Challenges in the tax tech space

From the beginning, Taxfix’s data needs to be organised and accessible at all times to comply with the many government regulations surrounding taxes and personal information. And because the software is already in three countries, it has triple the regulations to manage.

In addition, users trust Taxfix with a lot of personal information, so it was vital for the team to create a data infrastructure they could trust. They took their responsibility to their users seriously.

It’s common for startups to put off thinking about the kind of data infrastructure they want in the long term, but Taxfix wanted to avoid that. It had the foresight to plan ahead for its future and the wisdom to understand the seriousness of managing that kind of user data. That’s why it partnered with Avo.

The Solution: A collaborative data platform

Taxfix wanted a more distributed structure than legacy organisations use. Legacies usually structure themselves so that data is the responsibility of only the business intelligence (BI) team.

Taxfix knew it needed a platform that would help it build a decentralised data infrastructure that empowered more of the team to leverage data. This approach was important to its data culture. It truly wanted to build a team culture that normalised using data in everyday work. It’s not just data professionals who can benefit from data.

Taxfix wanted a platform that would allow it to observe and track all events. It also wanted to bring the quality checks as close to the source of each event as possible. Leaving data checks for the end of the funnel just means issues go undiscovered for longer, and that erodes trust in the data.

“I had the experience of working in a company without this kind of tool,” Kozlov says of his time at other organisations. “And it’s madness. You have endless spreadsheets. And people keep losing the track of events. And it just doesn’t scale.”

He wanted better for Taxfix. The company’s ideal data team would be more of a platform team, and they would be facilitators instead of gatekeepers. Instead of managing all the data and keeping the rest of the team from directly participating in analytics, they provide tools to the whole team so anyone can publish or track events and build reports.

Avo could do it all.

After two years of working together, not only has Avo’s platform shaped Taxfix’s data processes but it’s affected its internal culture, too. Avo has provided Taxfix’s team more opportunities to use and learn more about data and analytics. This has been especially helpful for employees in roles that traditionally don’t interact with data.

In addition to the ways Avo has influenced Taxfix’s data culture, it’s also affected the correctness of data, completeness of data, and the number of errors in the operational cycle.

Taxfix’s transformation wasn’t overnight. It was more like an evolution, a slower, larger cultural shift. It slowly transitioned and distributed the ownership of events from a central BI team into product teams.

How things work at Taxfix now: Data sourcing happens in teams. If a team wants to introduce or change an event, they can open a request in Avo. Once it’s reviewed and approved, it’s pushed to production and collected into their tracking library. After that, it’s pushed into Segment.

Because Taxfix implemented Avo into its data process early on, it doesn’t have a simple before and after story that shows a stark difference in its transformation. Instead, Taxfix grew around its Avo implementation, and it became a foundational part of its organization. Taxfix is a perfect example of how to build a sustainable approach to data that will benefit the whole organization long term.

As Taxfix looks ahead to the future, it’ll continue to use Avo’s platform for its plans to help people save money. Taxfix is also interested in doing more around helping secure personally identifiable information (PII). Because it has such a reliable data infrastructure, it’s well-positioned to help create products or services that anonymize and safely store personal data. Taxfix is also expanding its product line to become a digital financial partner that helps people proactively take care of their financial well-being.

Instead of aiming for an complete change in their data management overnight, Taxfix took a more measured and gradual approach that set them up to be a sustainable business for a long time

Since overhauling their approach to data, Taxfix has reduce data errors, improved data completeness, and reduced the number of errors in data

The overhaul affected their culture as much as their processes and workflows, turning data management into a team effort