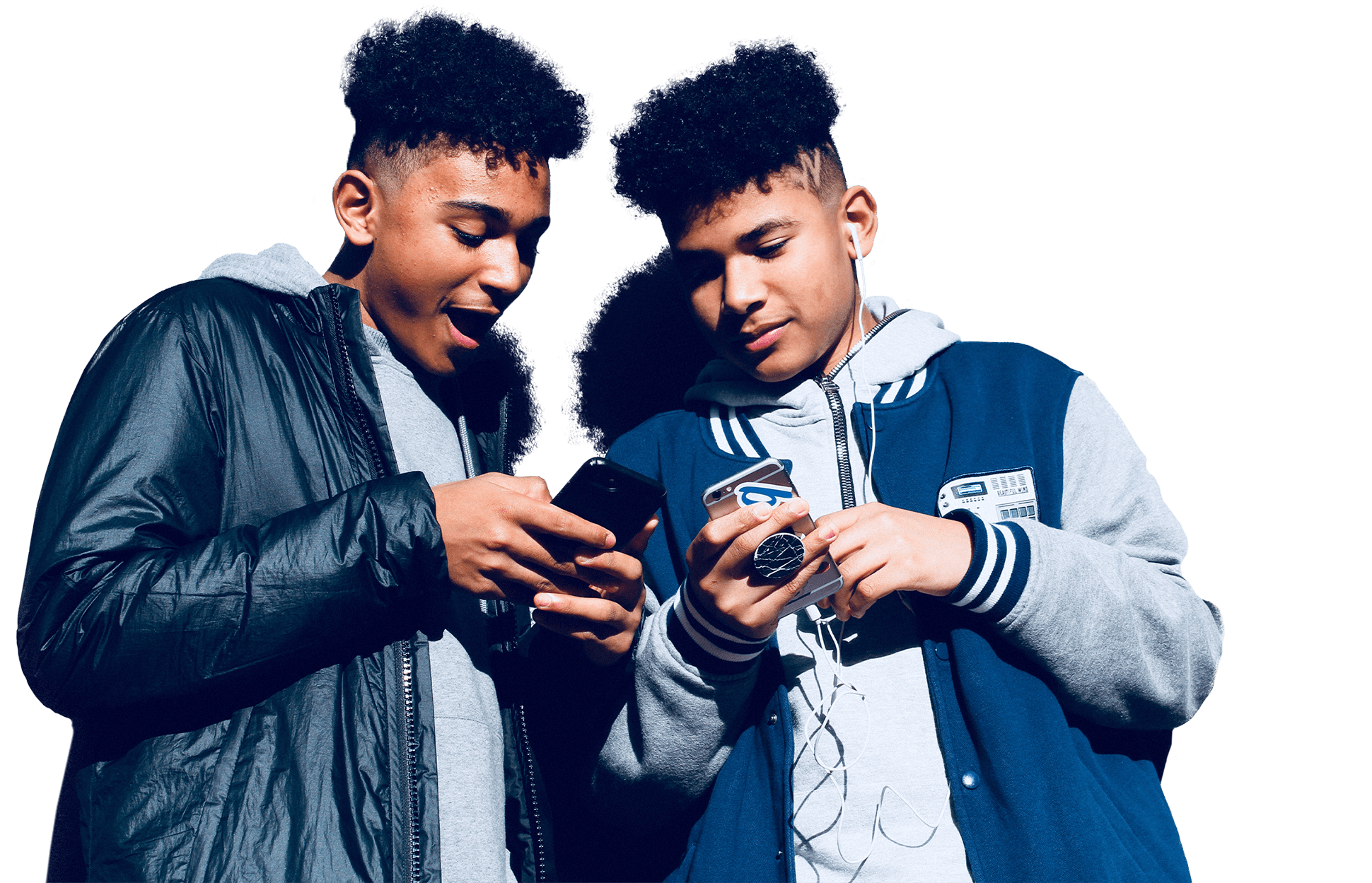 Why Rapchat left spreadsheets behind

Rapchat is a revolutionary app with over 7 million users that allows anyone to make music on their phone and share it. They’re democratizing music artistry in a way that wasn’t possible before phones—no simple feat. Seth Miller is Rapchat’s product-focused CEO. He’s worn every hat in the business and spends time engineering as well as strategically guiding the organization.

Rapchat has a variety of natively built backend apps to power the platform but to gather more rich product intelligence - data is sent from Avo to Amplitude. Having Avo as a taxonomy/data broker layer has ensured only clean data gets into their main analytics platform.

“Avo has made clean analytics a much more realistic possibility and it streamlines the workflow for tracking analytics properly. It’s saved a lot of time and energy.”

Out of the spreadsheet nightmare

Seth adopted Avo early on in Rapchat’s tenure, and has been instrumental in keeping his analytics clean from the beginning. Before Avo, data planning and design was done in spreadsheets. “We were so ready for a fresh start. Communication was complicated, and the naming and casing would always get messed,” Seth describes. “Engineers and product people weren’t always on the same page.”

Early on, Seth did most of the team’s data design work. He would create events and properties in Avo, then hand it off to an engineer to implement. “SDKs with built-in validation were a really nice touch. I know that we’ve done it right the first time.”

“It’s actually magic that you don’t have to hardcode values,” Seth says of his iOS implementation.