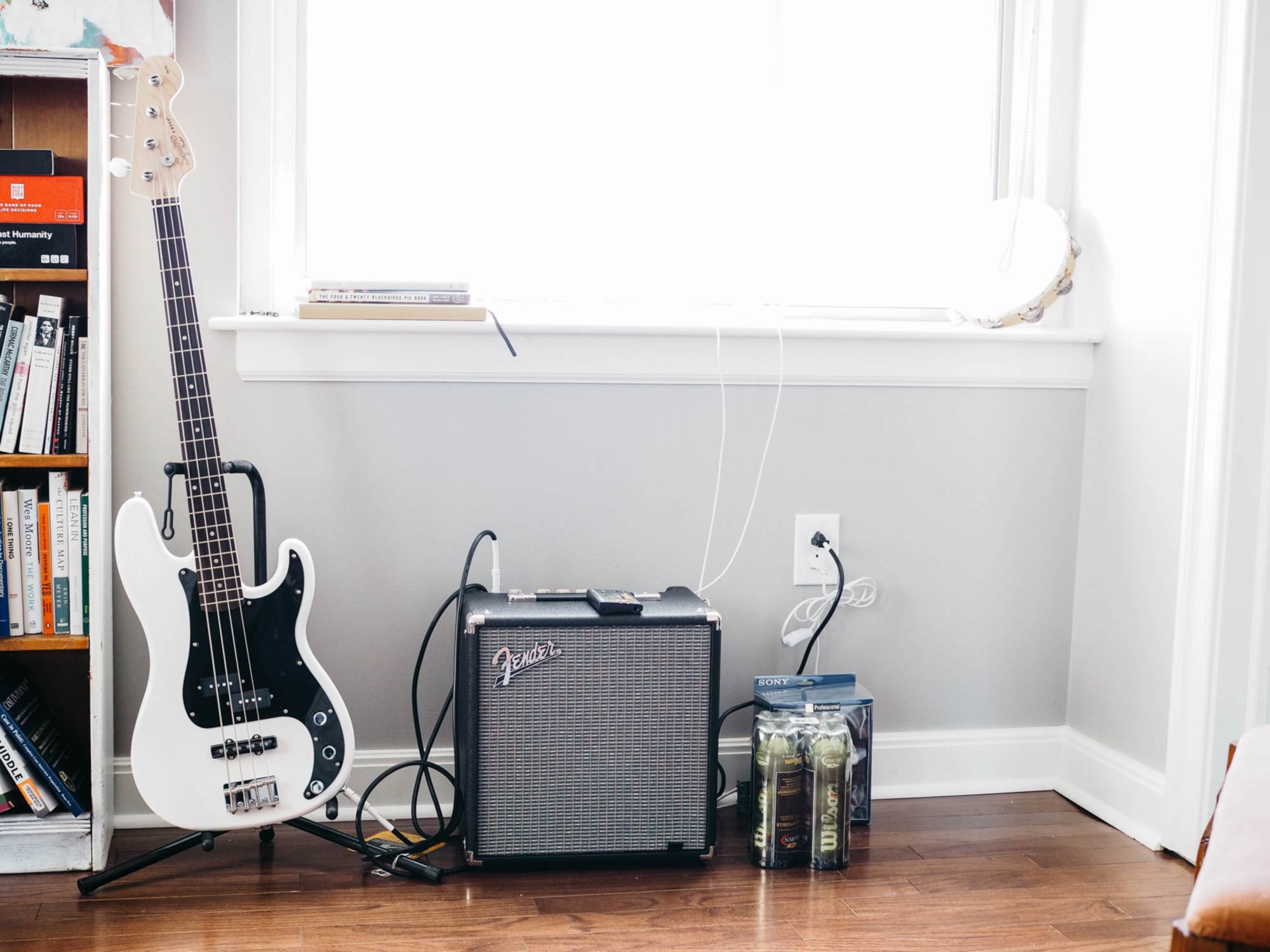 How Fender Overhauled their Data Culture with Avo

For over 70 years, Fender has been a trusted musical instrument brand that’s helped countless people learn to play guitars, bass, and ukuleles. But when it came to data organization, even this established, successful company knew their approach needed some fine-tuning.

When Fender Digital noticed their data culture and processes were slowing them down, they invested in Avo to organize their data and overhaul their approach across the organization. Claire Armstrong, Director of Digital Product, led that transformation. After six years of helping create digital tools to help users learn to play, she knew they needed a different kind of innovation. They needed to clean up Fender’s data and create a sustainable system that could serve them long term.

Over the last six years, their digital arm has grown to include a range of apps and tools, from tuners to music lessons. Knowing how users were interacting with their curriculum as well as tracking things like paid media spend and royalties for the copyrighted songs in their digital tools was vital.

“So, it is mission-critical that these events work out well,” Armstrong says.

As Fender used more and more data, it became clear they needed an approach that helped everyone get on the same page. At the time, each product manager at Fender had different data training, and each did their event tracking differently. When it comes to data, leaving everyone to create their own system is usually a quick way to cause chaos. Formatting issues slowly became more and more difficult to manage. Armstrong knew they needed a data platform that could help unify them and help them with data remediation. But they needed something that could be highly customized, and it absolutely had to include version control.

Armstrong knew that taking the time to find the right platform and train everyone on it was how they would get there, but the platform needed to be run by the right people.

The Solution: Shifting culture and streamlining processes with Avo

Avo had everything Fender needed from the beginning — their robust platform and the right people. Fender knew they needed a platform run by a team that did more than just provide software; they wanted a partner who would understand the importance of transforming their data culture.

Once they started working together, Fender and Avo developed a close relationship. Together, they overhauled Fender’s data approach and helped them redesign Fender’s data governance.

Fender didn’t just want a new platform — they were looking to change the data culture along with the new platform. Instead of thinking of data as something anyone can use autonomously or restricting it to one centralized data team, Fender wanted a collaborative approach that would get everyone on the same page using data in the same way. If everyone knew the same processes and rules, things would run smoother, data would stay organized, and everyone’s job would be easier.

Avo helped Fender reimagine the whole data governance culture, starting with training. They started doing educational events to give any team members the chance to learn more about analytics. These trainings were around things like “Intro to Data Stewardship” (which covered stack anatomy of events) and “Data Design.”

Next, they had to clean up the data already collected and set up a structure that would serve them for years to come. They worked hard to consume violations from protocols (i.e., get the Fender team to all follow the same set of guidelines when interacting with data) so they could be more reactive and actionable moving forward.

Working with the Avo team

Armstrong says the Avo team was always available whenever Fender needed them.

“I love the Avo team.” Armstrong says, “They're extremely responsive.”

Not only was the CEO, Stef Olafsdottir, available to the Fender team, but they also had direct contact with the developers, and any issues that popped up were dealt with quickly. “The Avo team fixes it within an hour. And it's like, isn't it midnight where you are, and you fixed it already?”

The ROI: Event violations reduced by 75%

Since working with Avo, Fender has felt the internal data culture improve. Training and tools are available to more employees, and they’re more connected than ever when it comes to their use of data. Everyone knows how event tracking works at Fender, and if they don’t, they have the chance to learn.

They’ve also streamlined their processes for analytics and built greater trust in their data. This has allowed the folks at Fender to save time, and it’s simplified their experience handling data. No one is recreating work someone else has done, and no one has to reinvent the wheel over and over again.

From the beginning, using Avo helped Fender increase their reliability in event tracking. Avo is now their single source of truth, simplifying analytics and reporting. They’re also tracking the percentage of events with violations and reducing them. While their older apps can be as high as 80%, newer apps are starting at around 20%.

Employees are also now empowered to be a part of the data process, and processes, tools, and education are in place to help employees continue to develop their skills. Fender has created a data culture that embraces the best of collaboration while simultaneously increasing visibility, reliability, and organiation.

What it means for Fender

By using Avo, Fender has saved time in a number of areas. Product owners are spending less time writing and updating tickets. Meanwhile, developers can now implement events with Avo directly in apps, a much simpler approach than before. QA is faster too, due to Avo’s better visibility. The tracking plan makes it easy for analysts and product owners to create visualizations. Overall, data management is so much smoother and more efficient now that from the launch of a feature, Fender’s team can have a dashboard up and running within hours.

The shift at Fender is still unfolding, but the data governance transformation has already permanently changed Fender’s data culture for the better and raised their standards for working relationships in the future. Looking ahead, Fender has big plans for their data. As it becomes more and more reliable, they hope to use it for increasingly important decisions, like key financial and revenue-based numbers.

What is the data culture at your organization? If you don’t yet have an organized, streamlined approach to data, you should see what Avo can do for you. 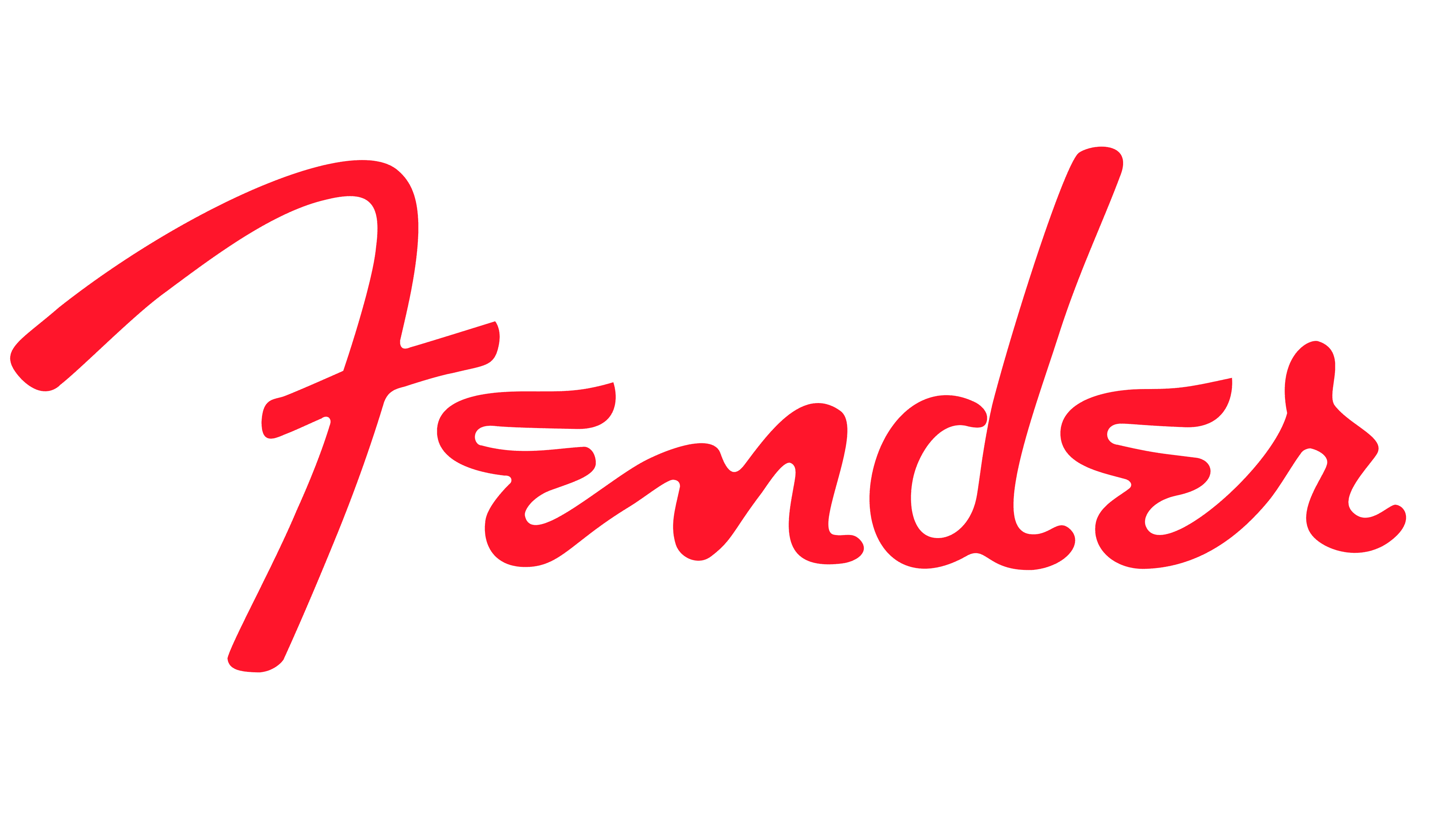 By having a single source of truth for their data, Fender increased their reliability in event tracking with event violations reduced by 75%

Employees are now part of the data process and constantly developing their skills thanks to new processes, tools, and educational opportunities

Data management has become smoother and more efficient because with Avo, the data team can have a dashboard up just hours after the launch of a feature

Developers, QA teams, and product owners are all saving time and streamlining processes since adopting Avo